Every great success story starts from a humble beginning. Ferraro Foods is no exception.

Company Founded
Established in 1975 in Green Brook, New Jersey, Ferraro Foods initially operated out of a small garage with just a single truck. 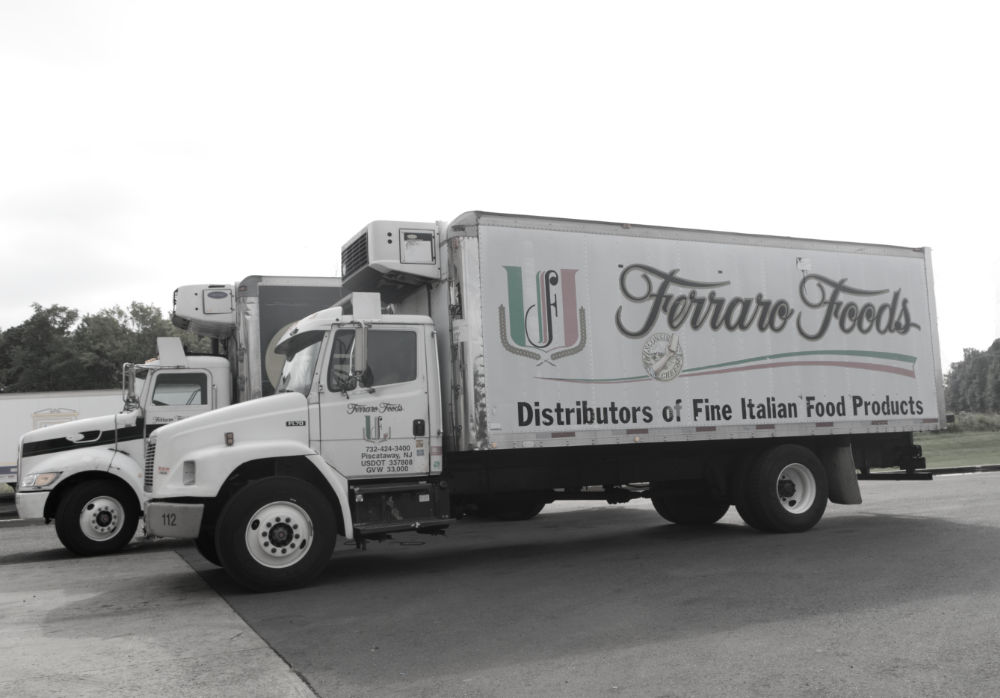 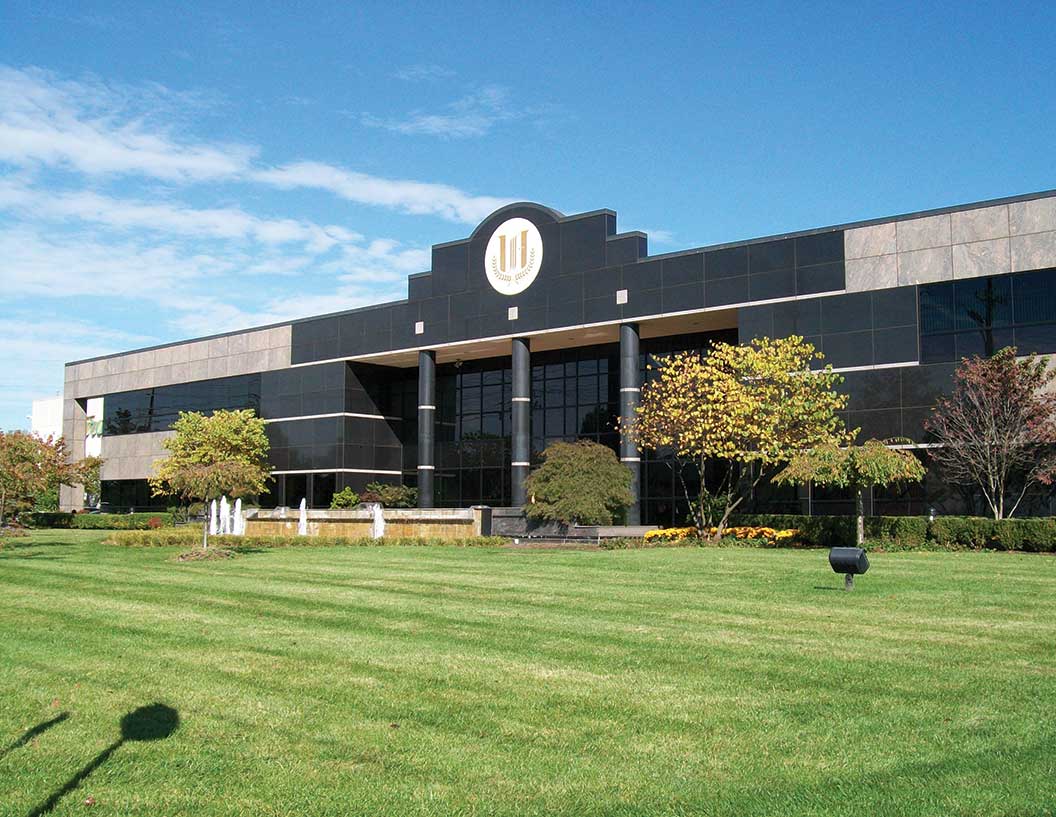 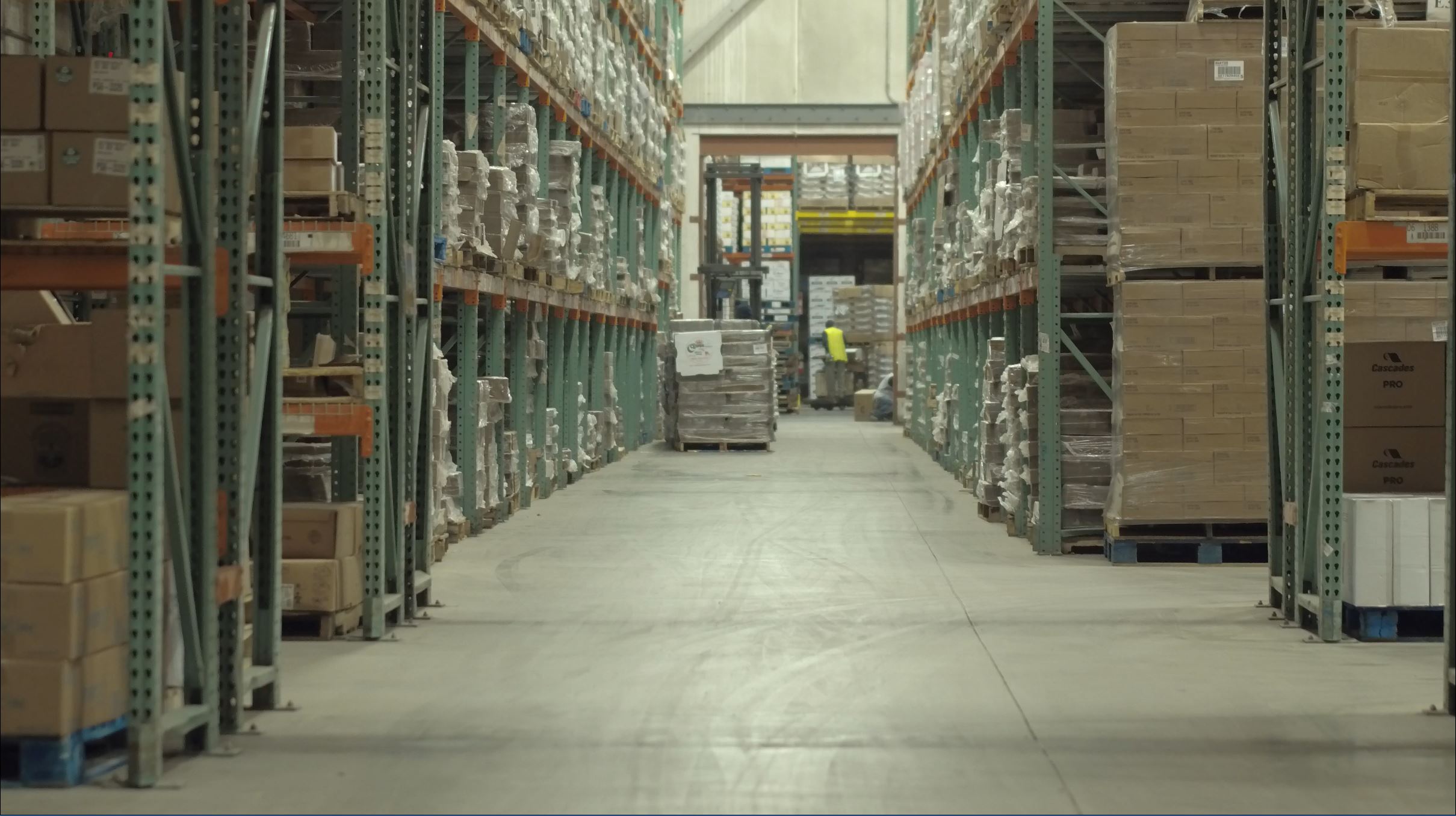 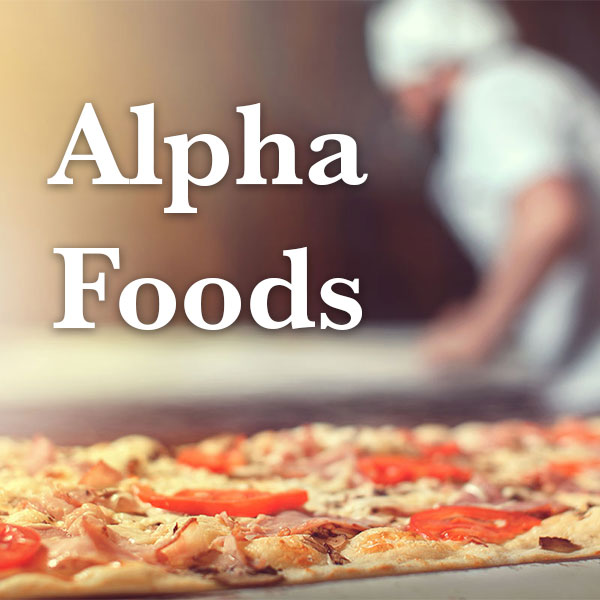 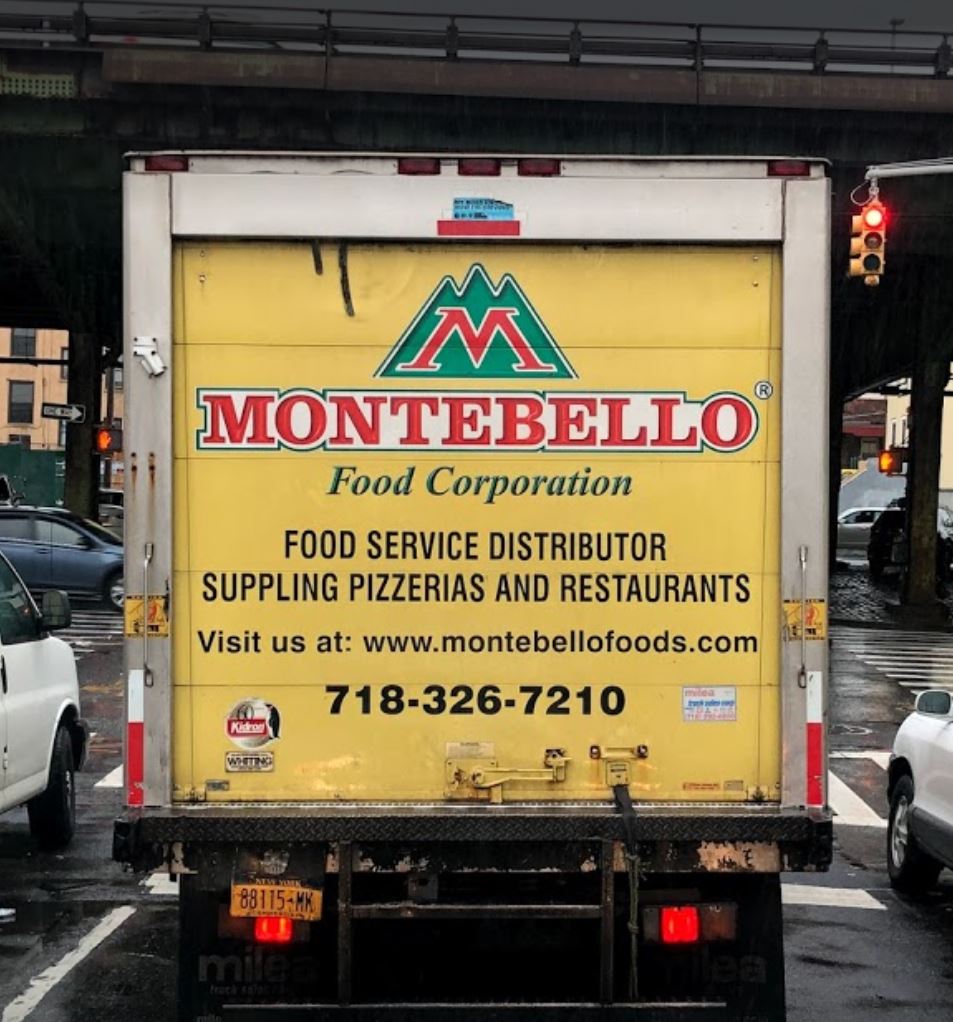 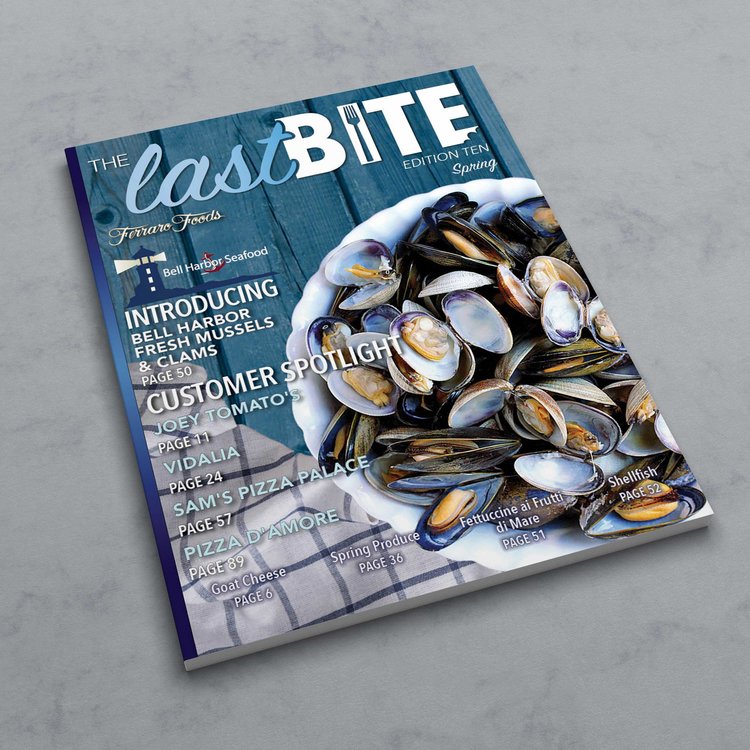 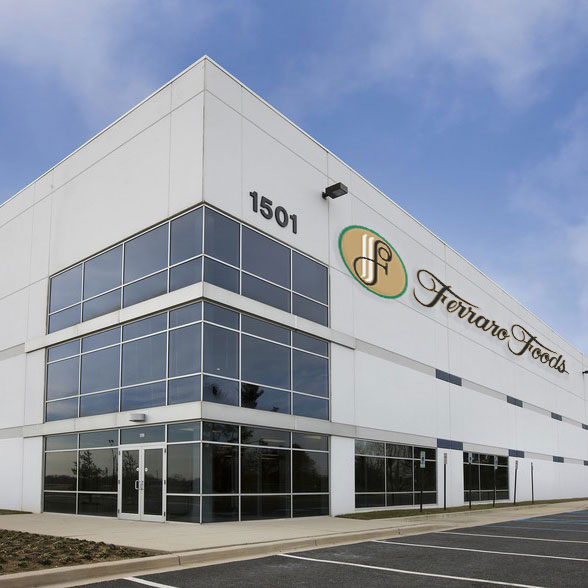 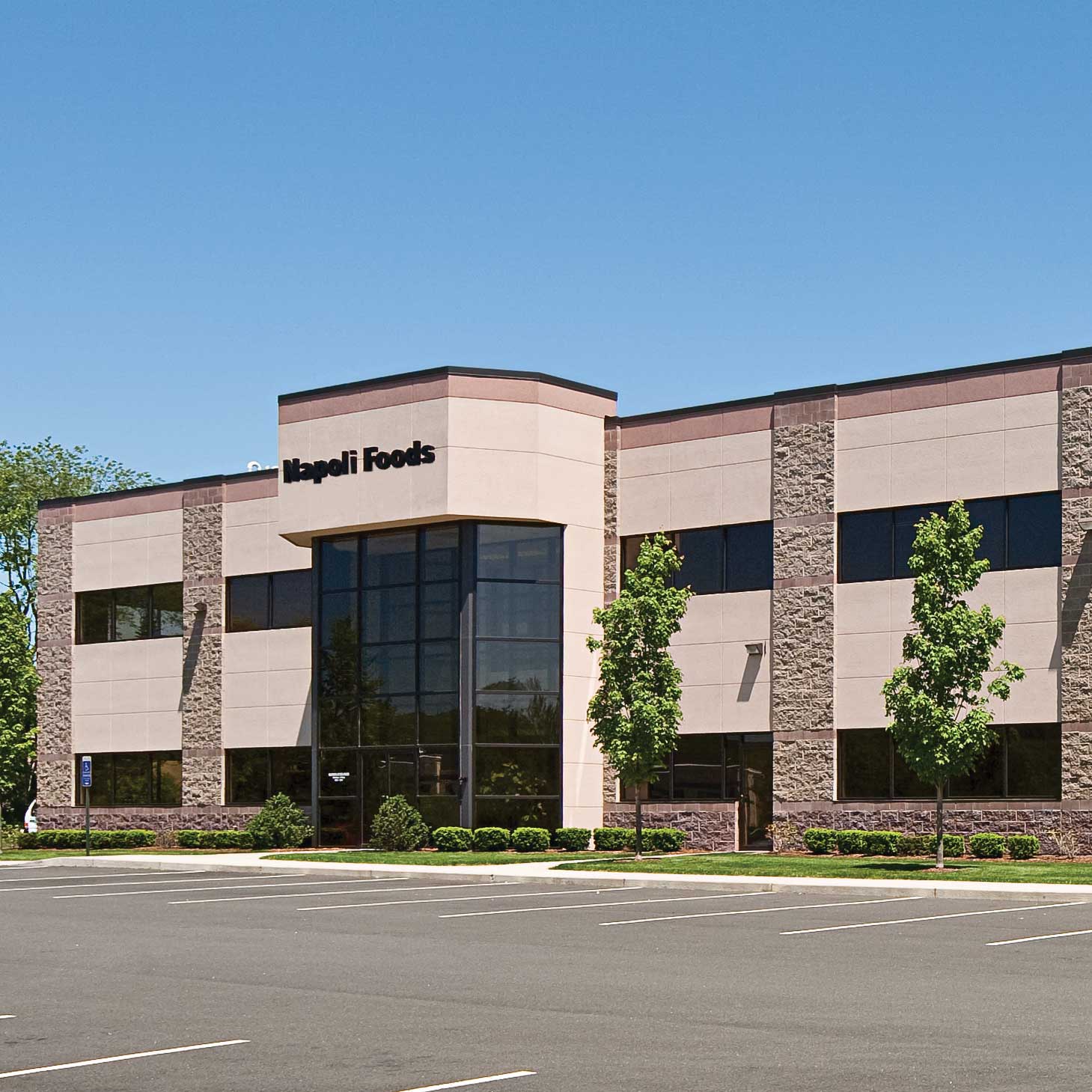 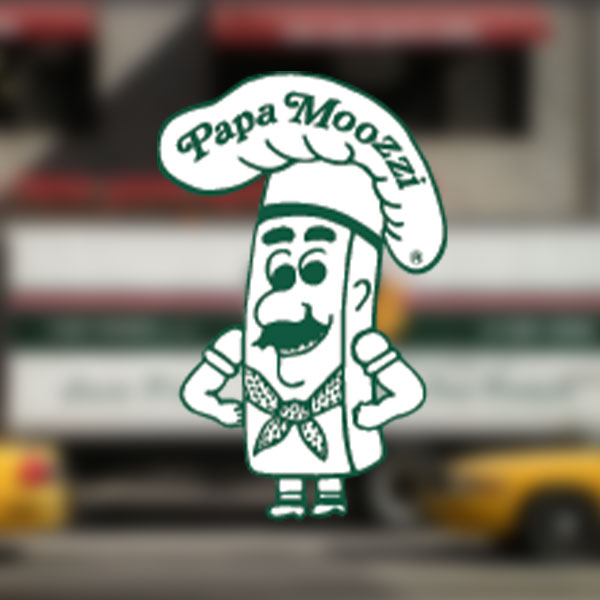 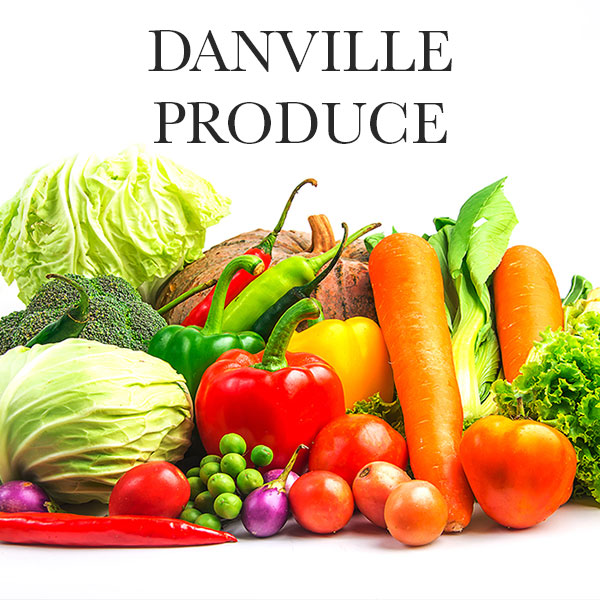 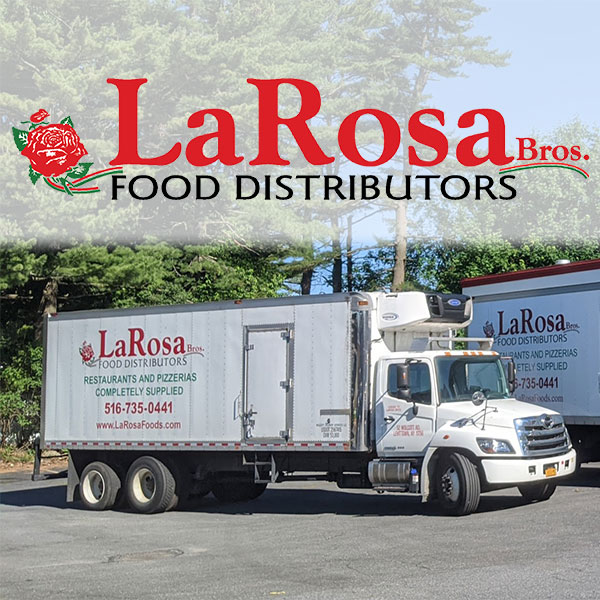 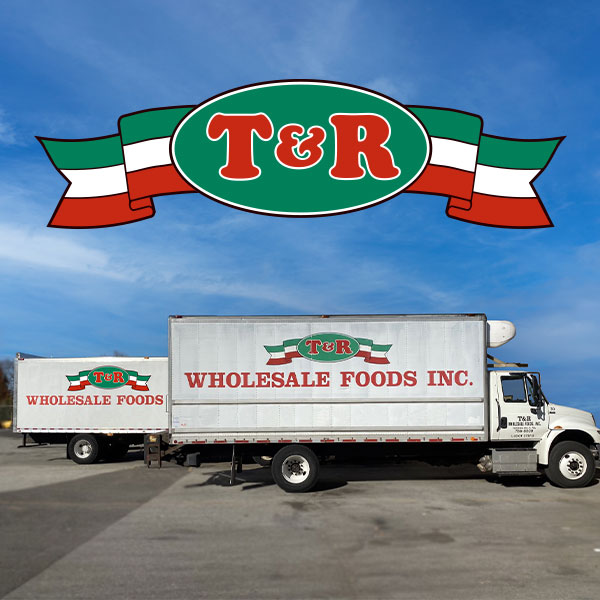 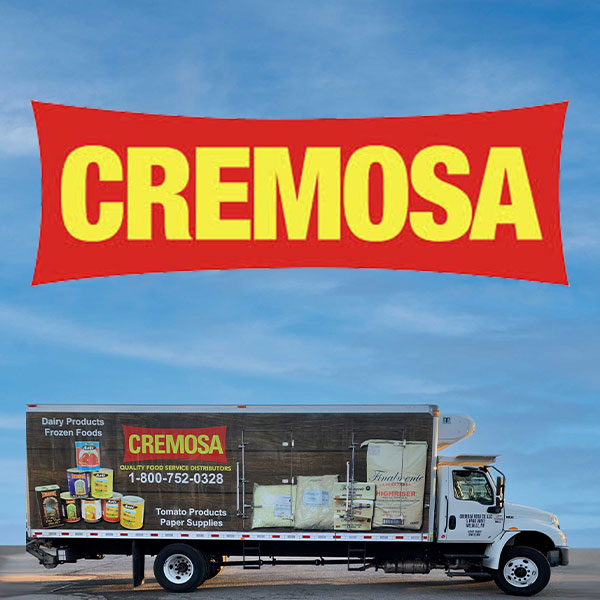 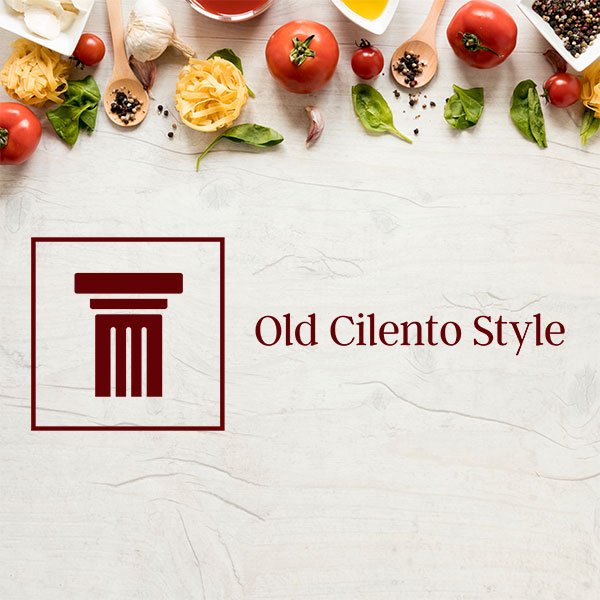 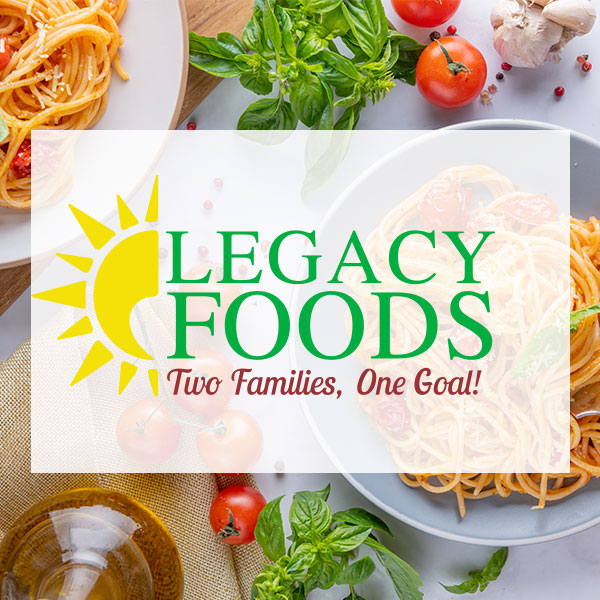 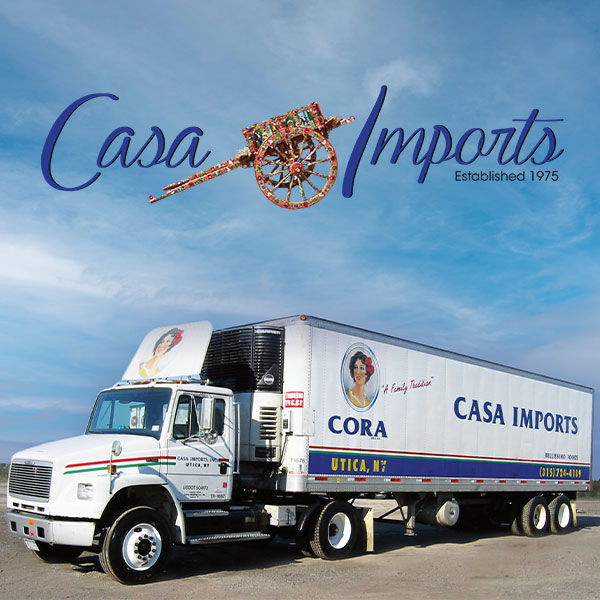 Continued Growth and Expansion
‍Ferraro Foods completed four acquisitions in 2021. With the purchase of Cremosa and New Crem Flora Foods they expanded their footprint into Florida. Old Cilento Style, Legacy Foods and Casa Imports also joined the Ferraro Family during 2021.

Our mission is to consistently be the leading Italian Food distributor in the marketplace delivering quality food products, value, and reliable service to the Italian restaurant and pizzeria segment, as well as numerous other concepts. As a family owned business, our goal is to make the customers and suppliers feel like part of the family. We are proud of our team and continually welcome the opportunity to help grow the businesses of our valued customers day after day and year after year.

Much like the pride that you take in preparing each dish, Ferraro Foods strives to bring you fresh ingredients and quality service that is unmatched in the industry. Our staff of food service professionals is dedicated to bringing you the finest products available to keep your customers coming back again and again.

Ferraro Foods services over 8,000 customers in 19 states. We operate out of five distribution locations with our flagship facility in Piscataway, New Jersey. From multi-temp trucks, to refrigerated loading docks, here at Ferraro Foods, product integrity is paramount. From center to center, loading dock to loading dock, and truck to truck, all of our equipment meets the same high standards, so that we can meet yours.

We carry all your product needs including pasta, premium cheeses, tomatoes, flour, beverages, meats, seafood, appetizers, desserts, pizza boxes, food containers, and more. We also import some of the finest specialty food products direct from Europe. Whether it is ‘Ferraro,’ ‘Marino,’ ‘Vitale,’ or ‘Country’ exclusive brands, you can be sure it is quality. Our relationship with many premier manufacturers brings you the best Europe and the world has to offer. We source consistent quality products that you and your customers deserve. You can rely on Ferraro Foods to deliver on our promises so that you can deliver on yours!

Additionally, we offer support through our custom multi-unit program, coffee program, chemical program and export consolidation. Click on ‘Our Services’ for more details.